And man! Im awful at multitasking my life. Seriously. T’s mom, Patricia aka Pattio, came to visit about 3 weeks ago. She just left yesterday and I feel like we did SO MUCH while she was here! And I really only picked up my camera for one day at the beach 🙁 But it was good just being with family. So this is a quick what we’ve been doing update. Maybe not quick. We’ll see.

Timmy and I drove down to FL to pick her up from the airport. She had never met Timmy before! That just means it has been WAY too long since we’ve seen her. I think L was just about to turn 4 when I saw her last. 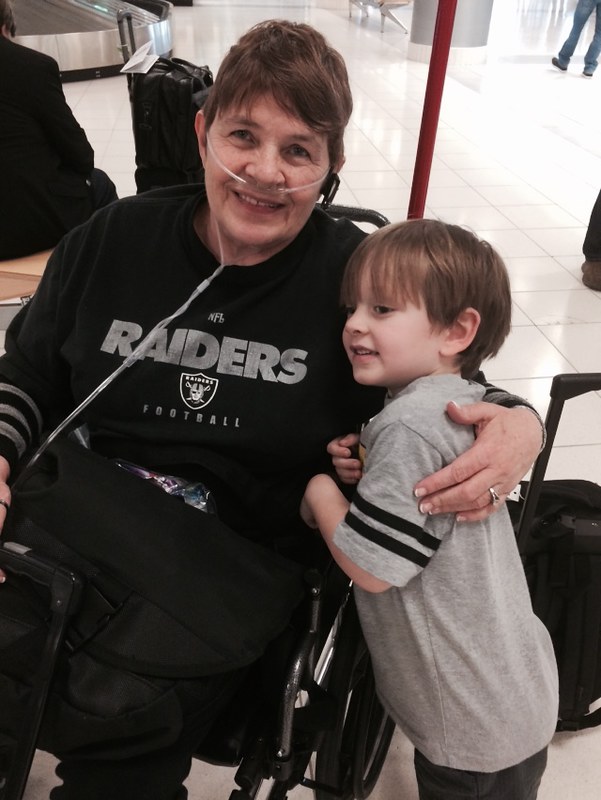 We hung around the house and did some Eprise things (like junkin at the Christian Mission) and she got us all hooked on Trivia Crack. One weekend we headed down to Destin for a little reunion with her siblings. SO much fun. It was the first time I met any of them (aside from one brother I met while we were in Hawaii so it’s been a million years) and I immediately loved them all. I felt so comfortable with them all like I’d knows them forever. And our kids were the only littles there so they got all the grandkid love from everyone. They ate it up.

It was a lot of fun just sitting around and listening to them all share stories of growing up and favorite memories of each parent and grandma. 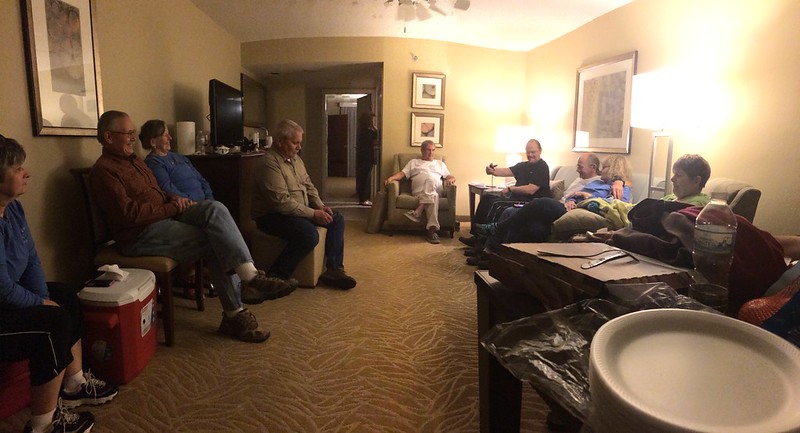 And we got tshirts! 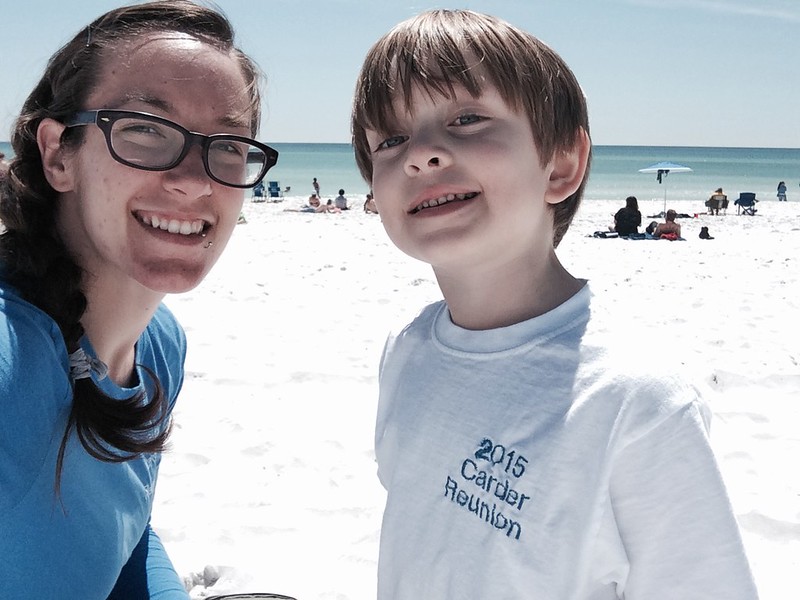 That’s also the weekend we hit the beach. Even though it was only like 65ish that day. We promised the kids a sand castle though so a castle the would get! I’ll share the real camera beach pics later. There’s a lot more of those. 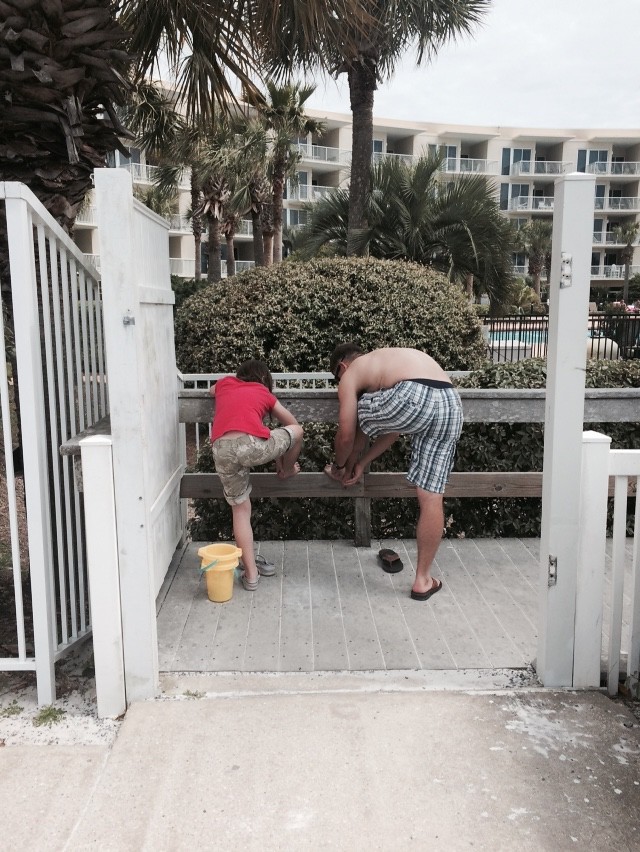 Lets see…what else did we do? I feel like the time went by so quickly. T did get to pull out his grill one night and cook (smoke?) ribs for us. And he pulled out the fire pit. And yes I’m wearing gym clothes still. 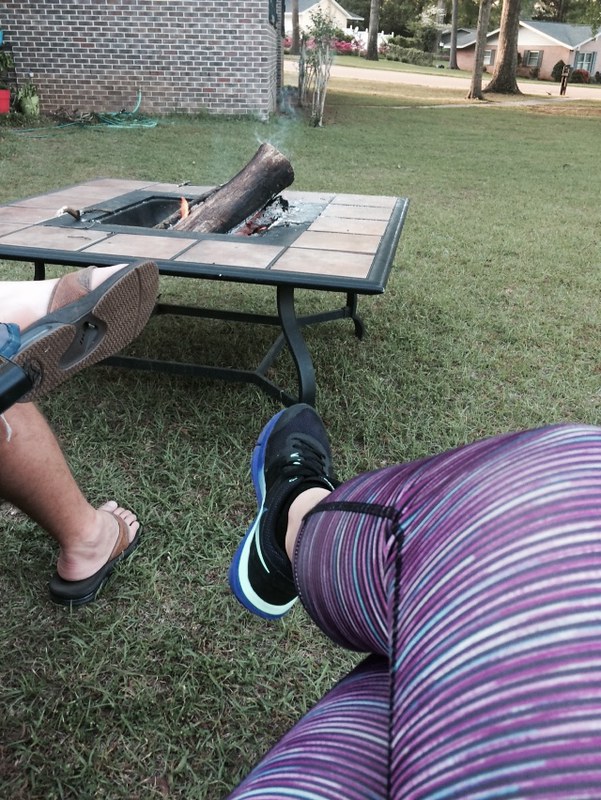 Easter weekend we all piled into the car and headed down to Orlando. I was pretty excited just in the fact that I’d never been out of the panhandle before and really into FL at all. It’s pretty. I like it. We also had to stop for lunch at Steak and Shake. We were hangry and ended up with milkshakes to go after sitting down to eat. Totally didn’t need it but it was amazing. 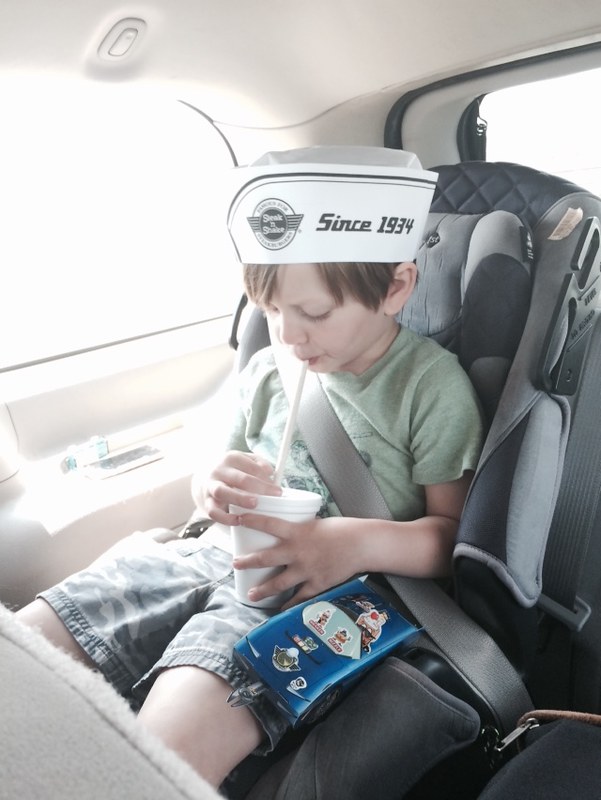 We drove down there to see T’s sister and her family. They were there for a baseball tournament our nephew was playing in Saturday morning. We got to stay at the Disney All Star Sports resort but didnt make it to any of the parks this trip. We have to go back through because my Disney geek out was pretty bad just from this little taste. 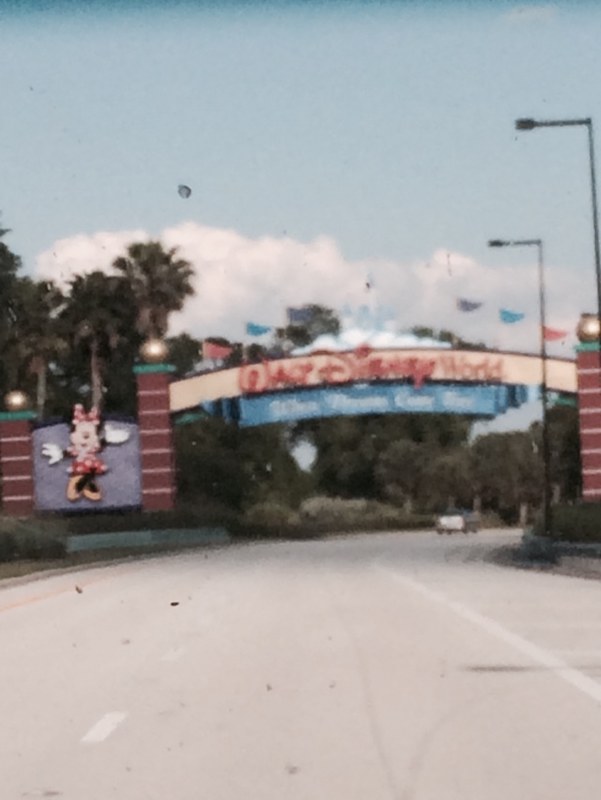 We did find a Mickey to take a picture with at the hotel though. I’ll take it. 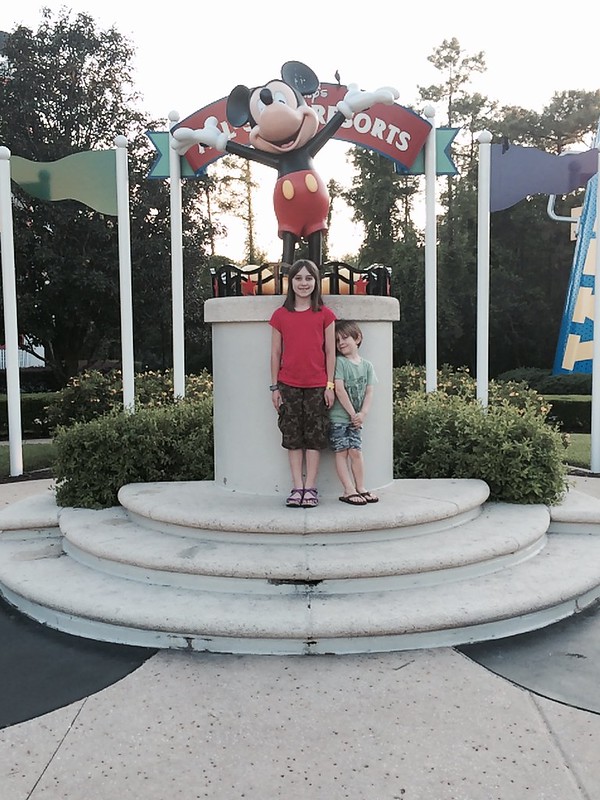 Saturday = Starbucks, baseball, back to the hotel for a quick Beach Body workout… 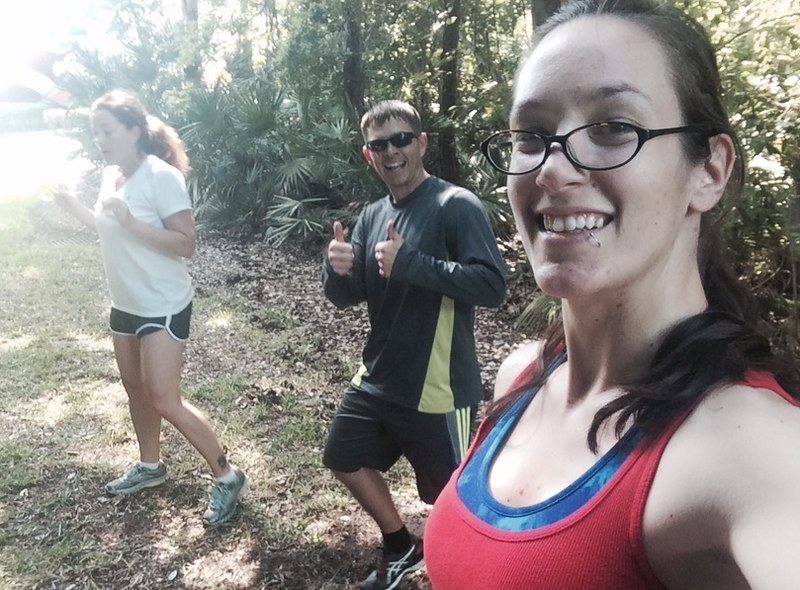 After the workout we spent a couple hours in the pool, then out for showers and then it was on a bus and off to Downtown Disney. That’s pretty much just stores and restaurants…but really COOL ones! Like the largest Disney Store. Eep! Look who we found hanging from the ceiling. 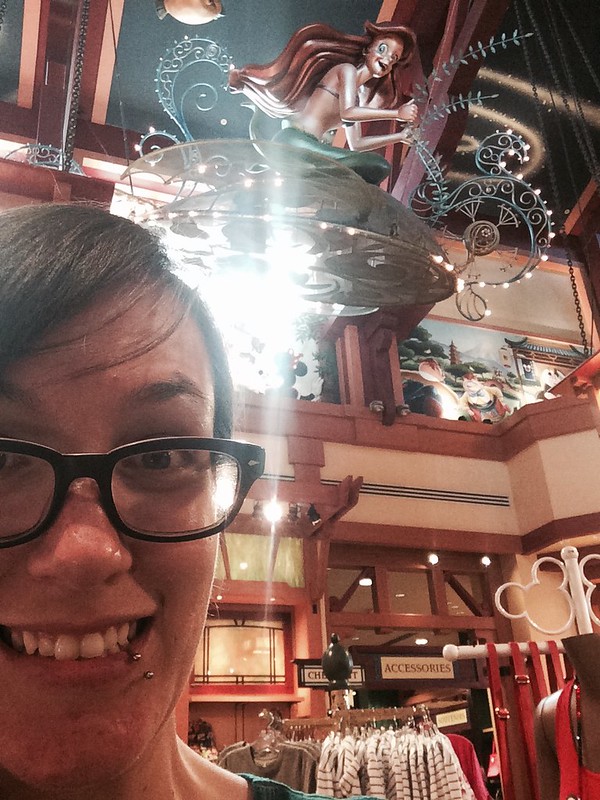 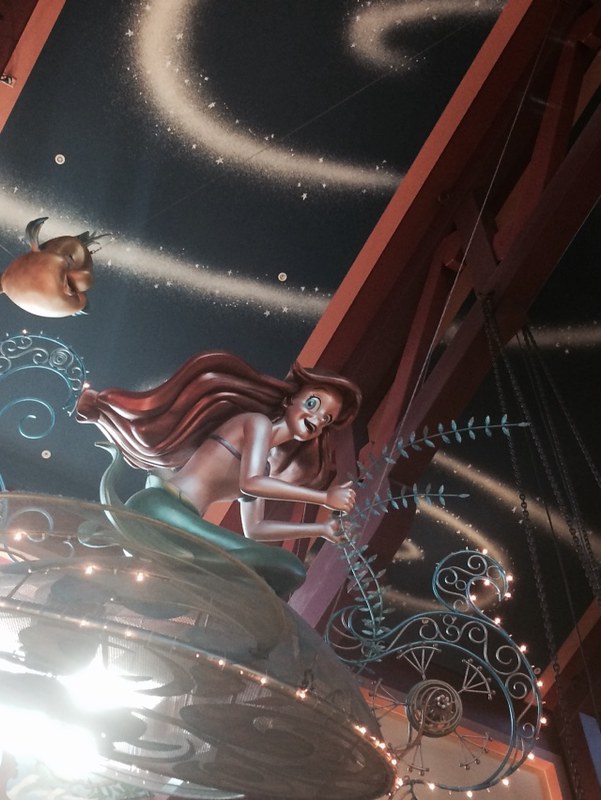 After walking through there and the Lego store for a long time we ended up at the T Rex Cafe for dinner. That place was REALLY cool but also really loud. I can’t imagine working there. If you’ve been there you know what I’m talking about. And the meteor showers every 20 minutes. Just a good way to track how long it’s taking to get your food, haha. In the dark. But it was still tons of fun. 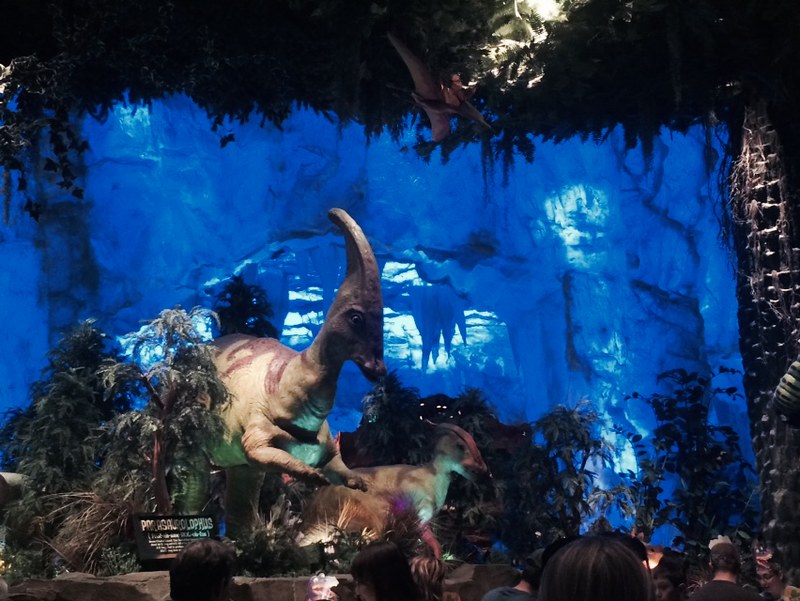 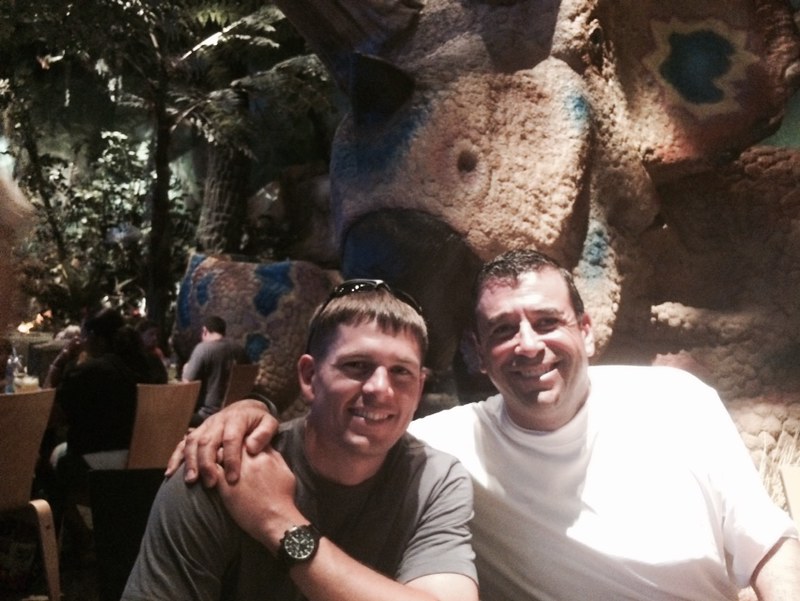 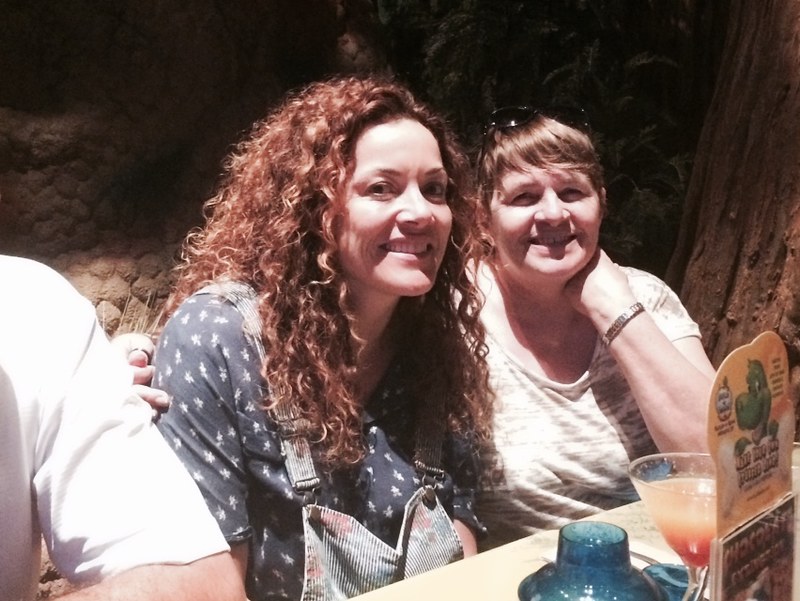 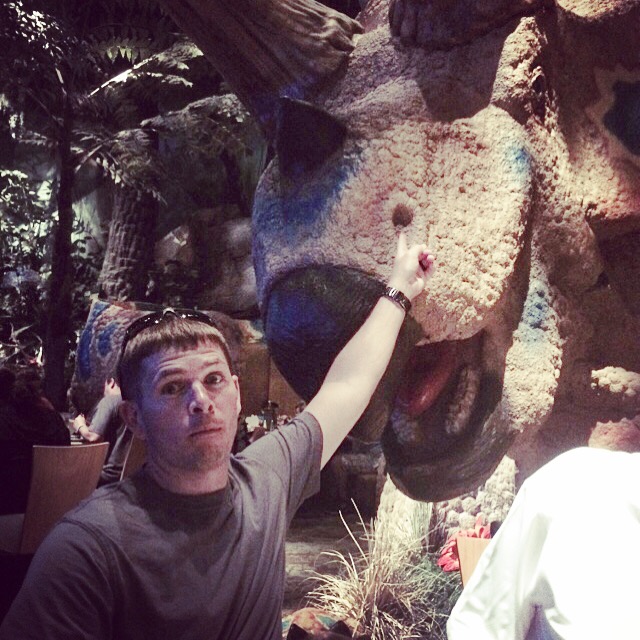 There’s also a Build a Bear…er, Dino, there in the gift shop of the restaurant. It was Timmy’s first time making one and he was pretty excited about it. 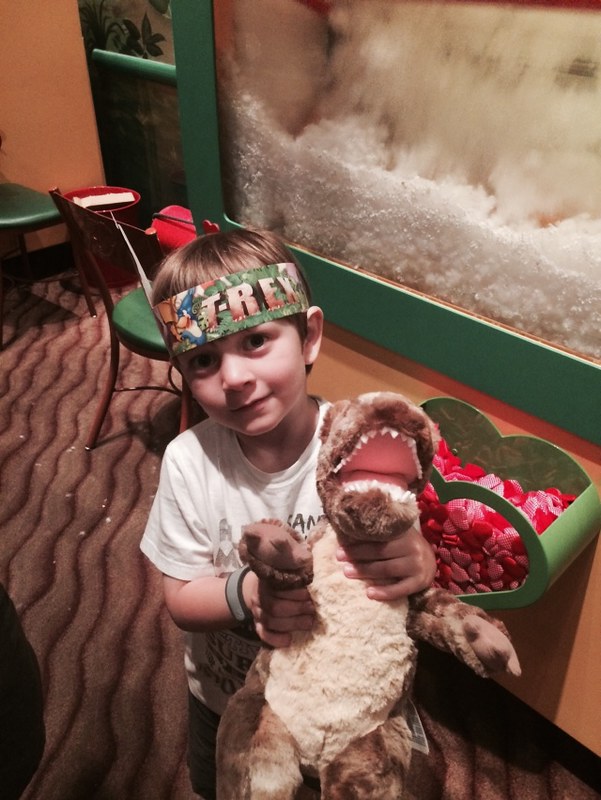 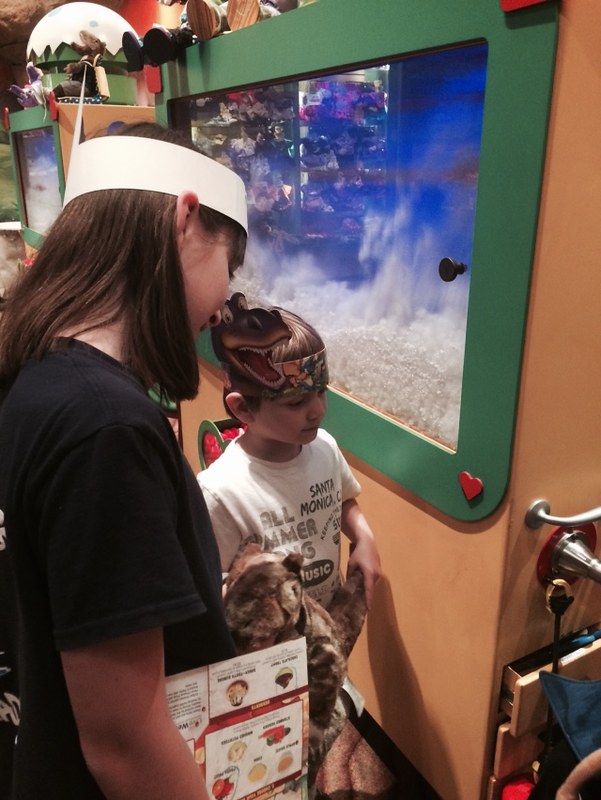 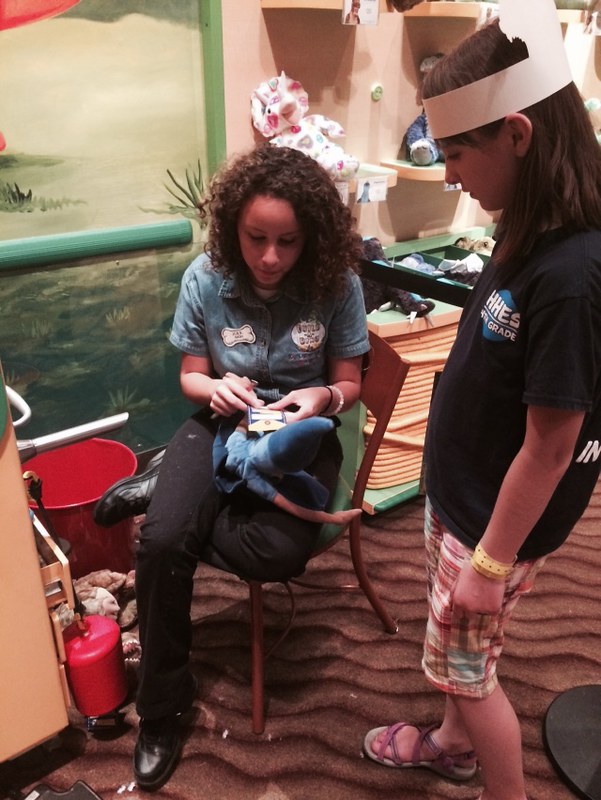 And my Orlando souvenirs. 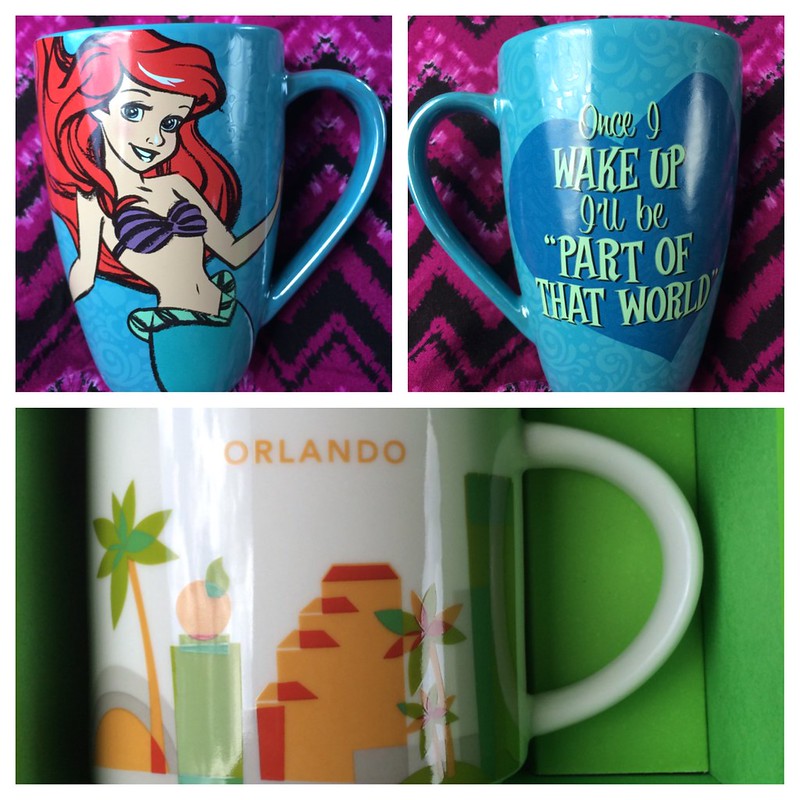 Sunday was brunch and goodbyes. We drove back home to AL and had one more day before heading back down to Panama City to take her to the airport to send her home to Oregon. What a short 3 weeks! 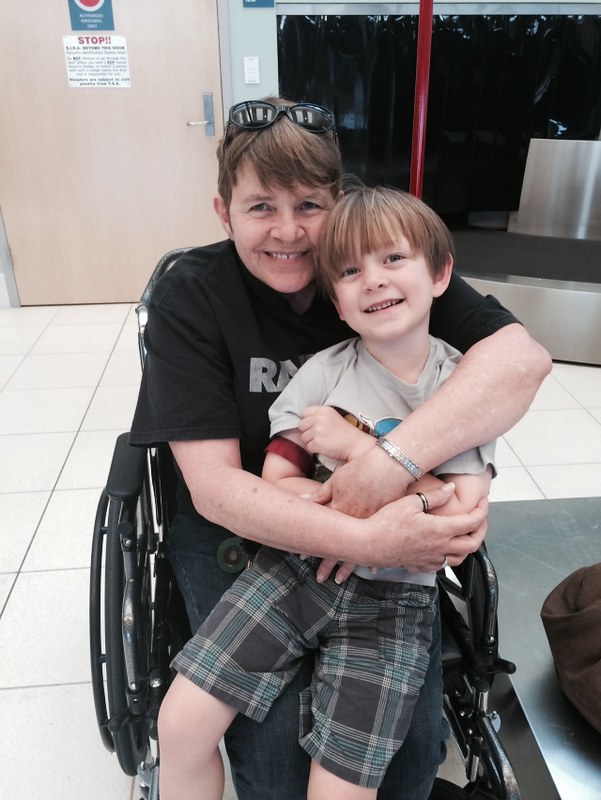 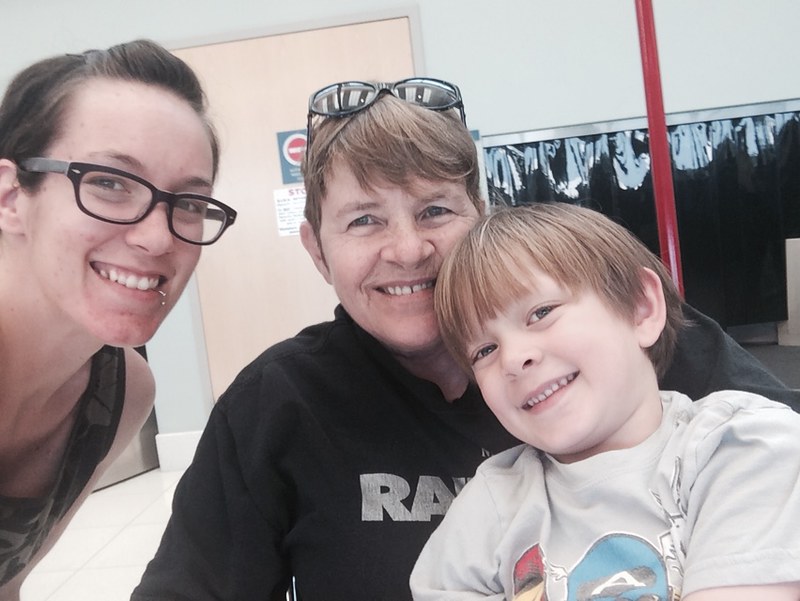 And of course, Timmy and I stopped for gas and snacks on the way home. This is a ‘clean’ lunch, right? 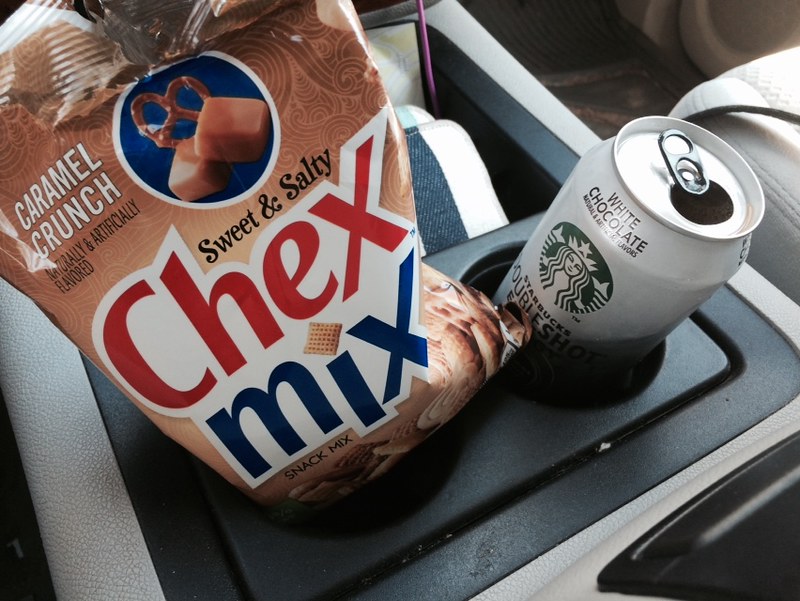 And that’s it. Back home, time to get us all back to normal and I’m just so lazy. I’ll be back with beach pictures (finally) soon!

1 thought on “Pattio Came! And left.”