The kids were supposed to go back to school. And Timmy did! But after 2 weeks off for Christmas, Layla decided to get sick the last couple of days. She has been having some crazy sinus/allergy stuff for a couple days but this morning, school morning, she woke up crying because her throat hurt and it wouldn’t go away with water and time like a normal sleep dry throat. Since we just did strep in October I wasn’t going to mess around. I called and only waited about 20 minutes on hold to get an appt today! Figured missing one more day to be sure was better than sending her for 1 day, have her get sent home, then have to miss another day or two mid week.

So she stayed home. I left her in bed when I took Timmy to school at 8 and she slept there until I woke her up telling her I was going to go pick him up around 11:30. I think maybe her body was just trying to catch up on the sleep she missed out on by staying up late for the last 2 weeks. I’m sure the lack of sleep wasn’t helping her system at all.

I did get her an appt after lunch. She is strep free! But she did come home with a dr’s note for school, cough syrup, sudafed, and a numbing gargle to help the sore throat.  She’d been taking them all this afternoon and hopefully will wake up not feeling like death tomorrow.

While she was sleeping and Timmy was at school I didn’t get the chance to get the things done (like a Walmart run) that I planned to do once they were out of the house. We did end up going after the dr though since she was strep freeeee!

So after trying to clean up and ditch any house germs floating around I sat to work on blog stuff. My desk is such a hot mess. 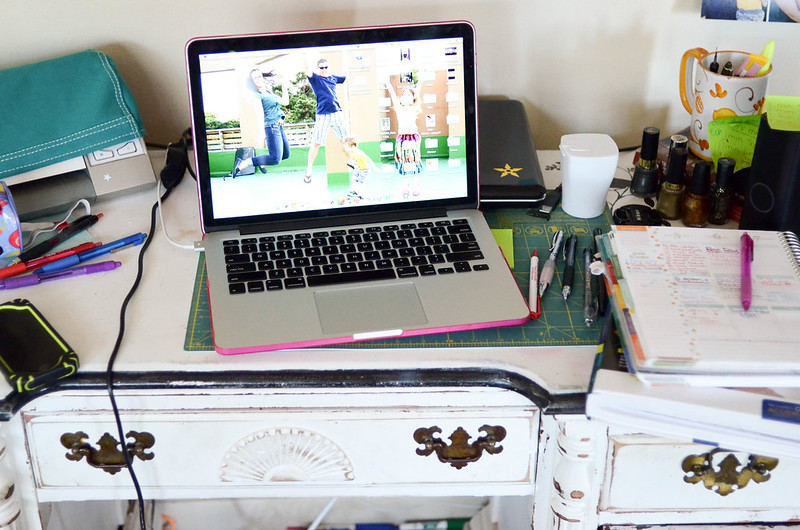 (Big blog stuff coming eventually…whenever I get it all done 😉 So be ready for that.)

But look, at least I’m keeping semi-organized with my planner! Happy Birthday MOM! Miss you tons! 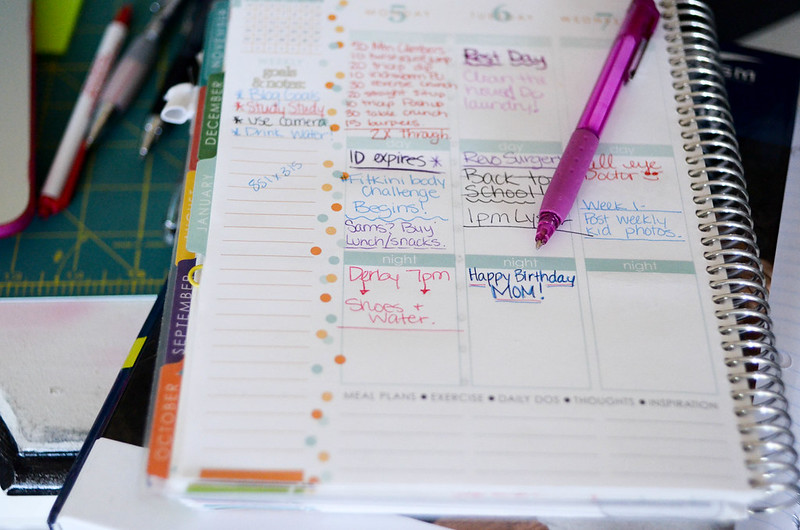 In other news…Revo had surgery today. He’s had a pretty big lump on his tail for a little bit now and it was time to have it removed. Poor Sadie was very sad without him today. She followed me everywhere. 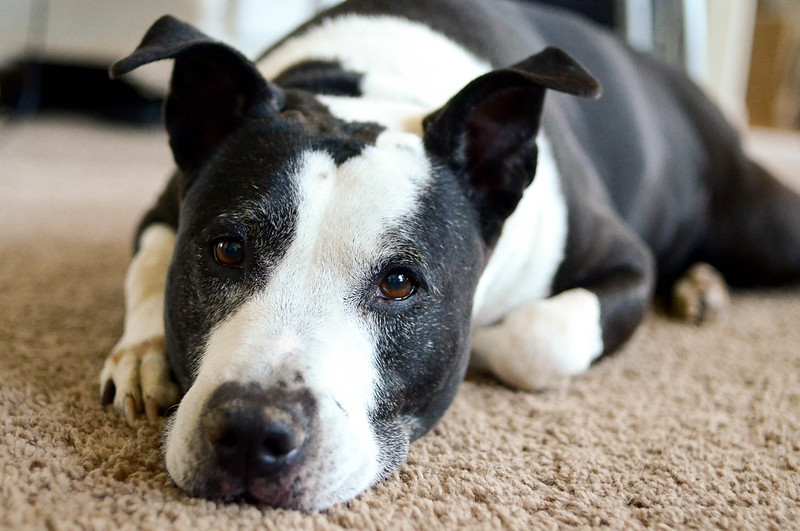 The cat didn’t seem to care too much though. 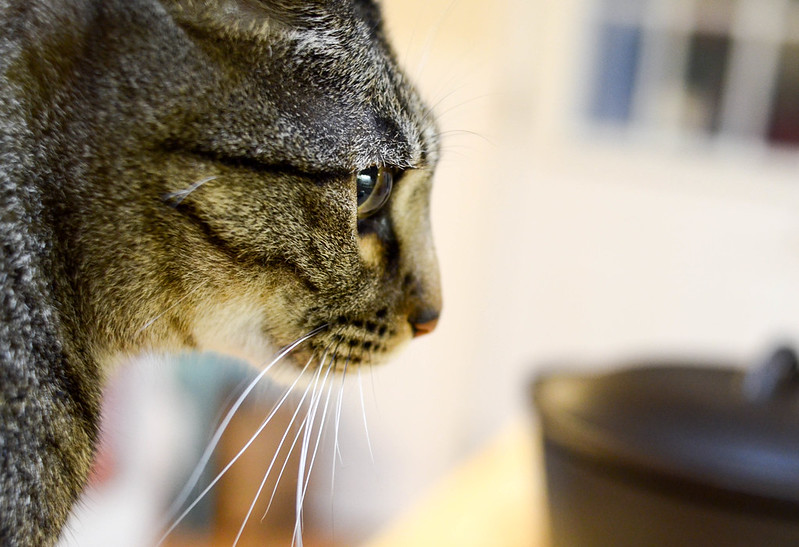 Timmy napped for a few hours this afternoon as well. Looks like after 2 weeks off his day at school wore him out. He NEVER naps! Hopefully he’s not getting sick too. 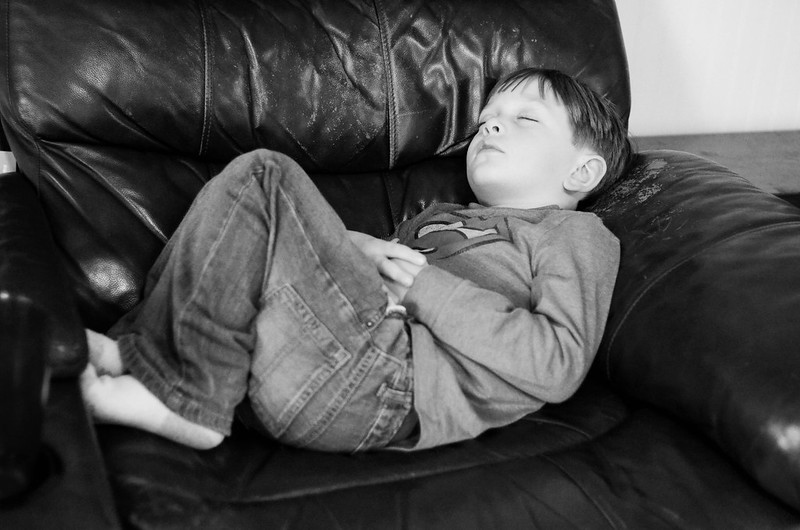 And check it out. When we ran to Walmart for dog food I grabbed some canisters too! Finally. 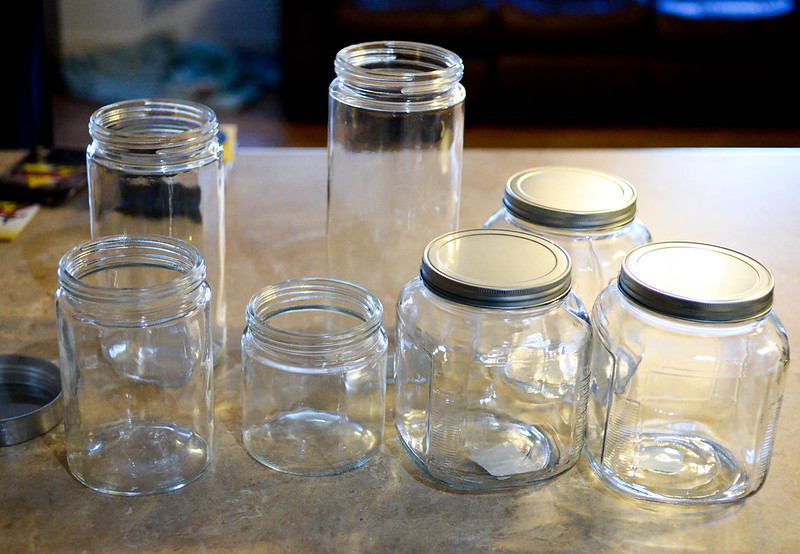 I’ve been wanting to do something with THIS for a while. It makes me twitch. I think I still need a couple more but it’s better than it was. 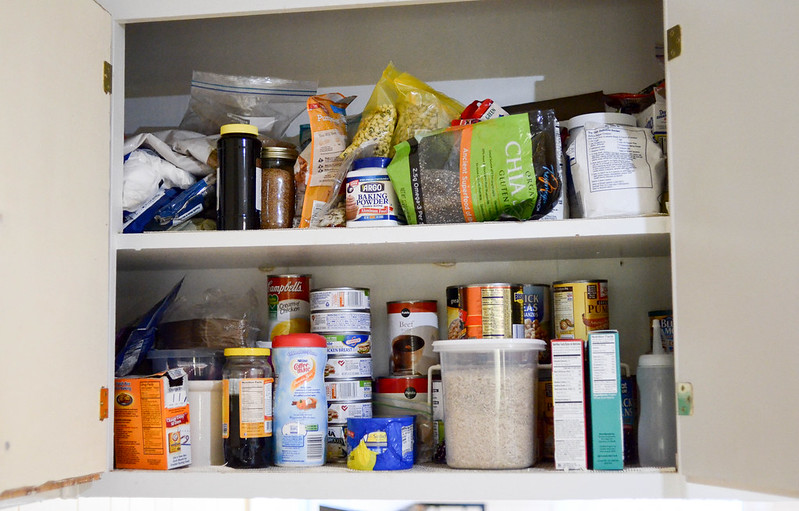 Before dinner it was time to wake up the boy and head to Ozark to get Revo from the vet. He wasn’t too thrilled with getting up but was excited to get Revo back.

Poor guy. So pathetic. And my poor shins too. 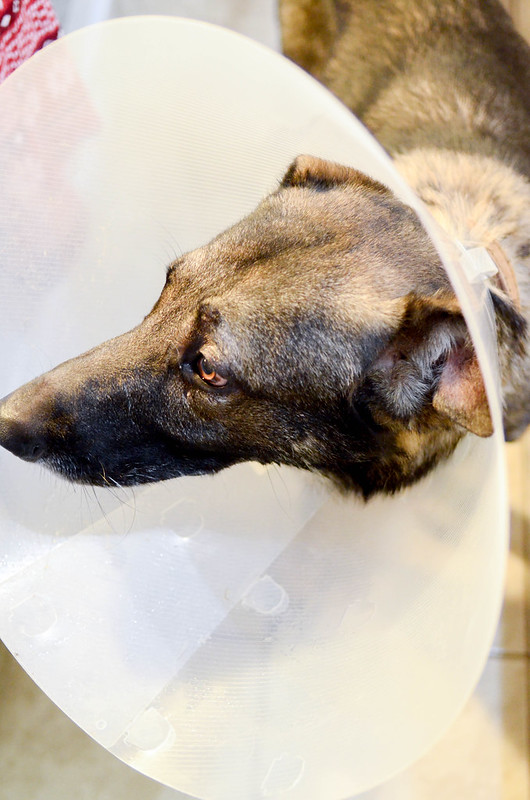 It was fun watching him try to wrap his cone around his food stand though, haha 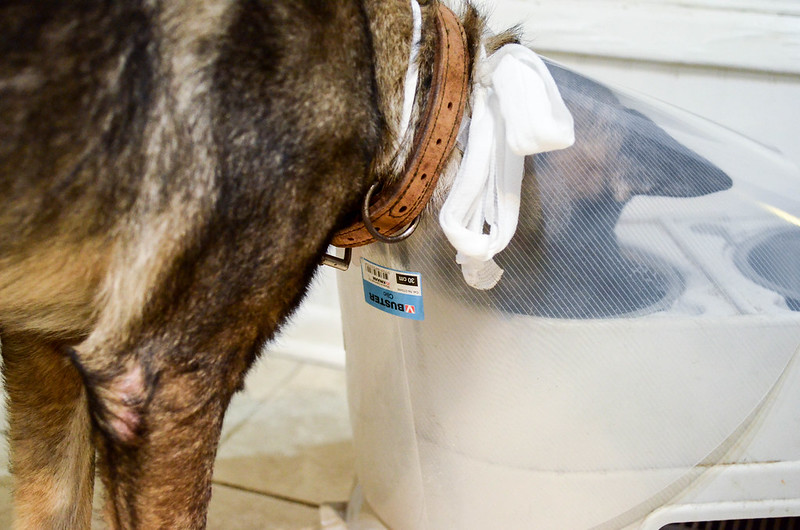 And his poor tail. At least he got to keep it! The original vet wasn’t too confident that would be possible but I’m glad it worked out. And he gets a pretty blue wrap for the next 24 hours. 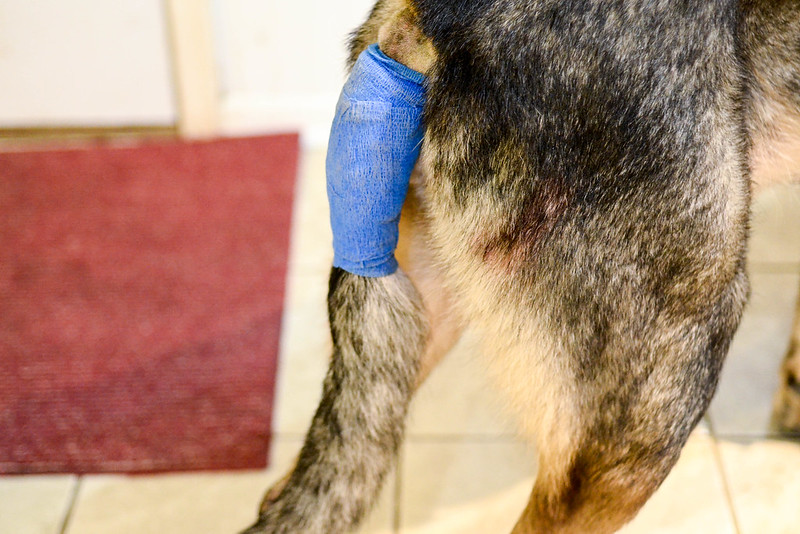 So yeah, our first day back didn’t go quite as planned and turned into a pretty busy day. Lets hope tomorrow goes a little better for everyone! I’m completely ready to get back into a routine again!